Who We Are: Our Directors 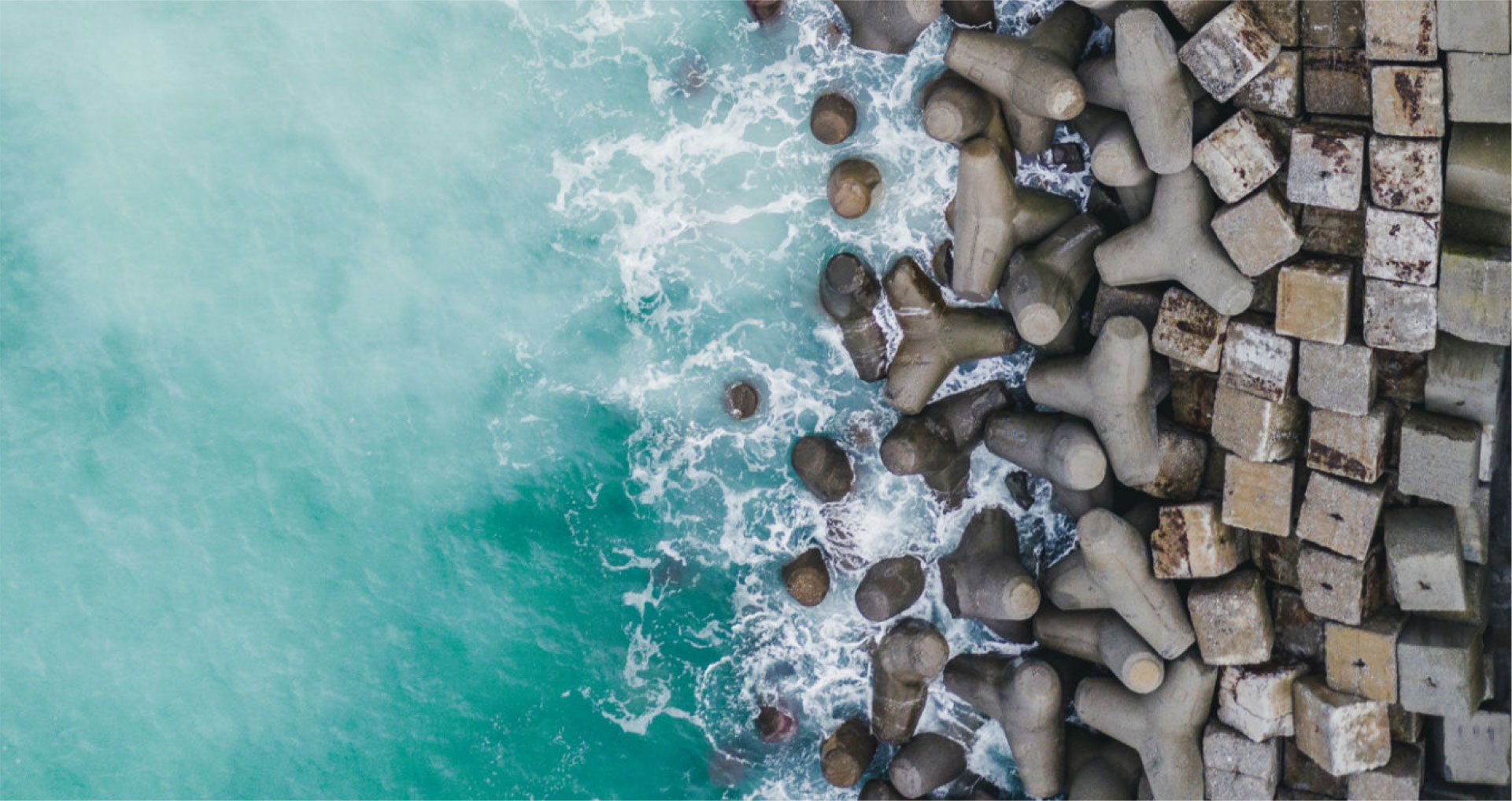